The Best Place to Honeymoon?

The ideal place for a honeymoon getaway is one where you have loads of choices, but you are not obligated to do any of them. A beautiful space where you can just chill if that is what you want. A place full of beauty and beautiful things, where, as a newly married couple, you now have time to just be. You actually may not need anyone but yourselves. 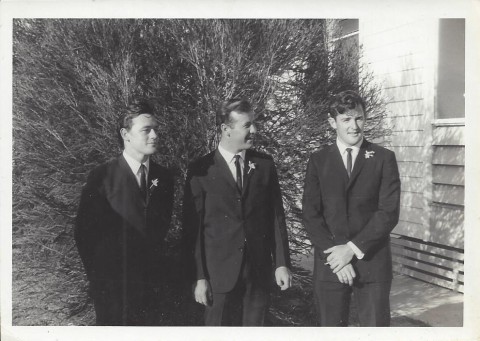 Just over 47 years ago, George and I travelled from Dalby, where we were married, to Mackay to sail to the Whitsundays to spend a week’s honeymoon on Brampton Island. We had had just an 8 week engagement, and I had made my wedding gown and both my bridesmaid’s gowns in the space of a week out of my 2 weeks August holidays. At the time of our wedding I had just come out of hospital one week past, after having had a benign, galloping lump removed from my left breast. In fact, I had only just been able to stand up straight when I had walked down the aisle of the church.

We needed a complete break. It was during that 8 hour drive that we had time to talk at length about all the things we had got up to during the time, from when we had last seen each other, and announcing our engagement. We found that we both had  dreams and ambitions and we had many. 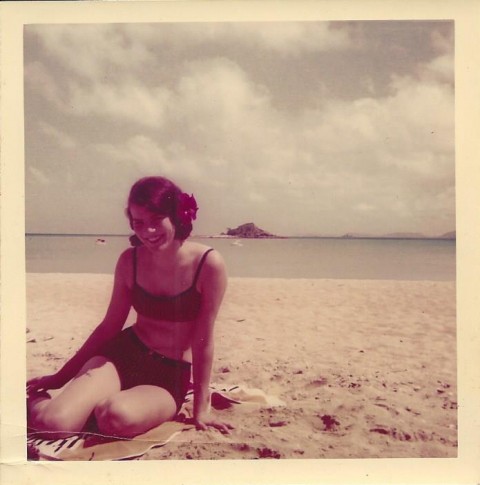 Brampton Island was a place of honeymooners. We met at meals and swapped stories. Everyone’s was different. There were those who raced though their holidays trying to do everything possible and those like us, who were always late to meals; found secluded swimming coves; went fishing once; and had a go at playing table tennis, not very well. We had the time of our lives.

It was where we decided that instead of making a big fuss once a year. We would have 365 happy days and we would not forget to touch and hold hands, and we still do. We would be a couple who did things together and that both us counted in that scenario and we still do.

For all of our haste, I always say we were lucky. We landed on our feet.